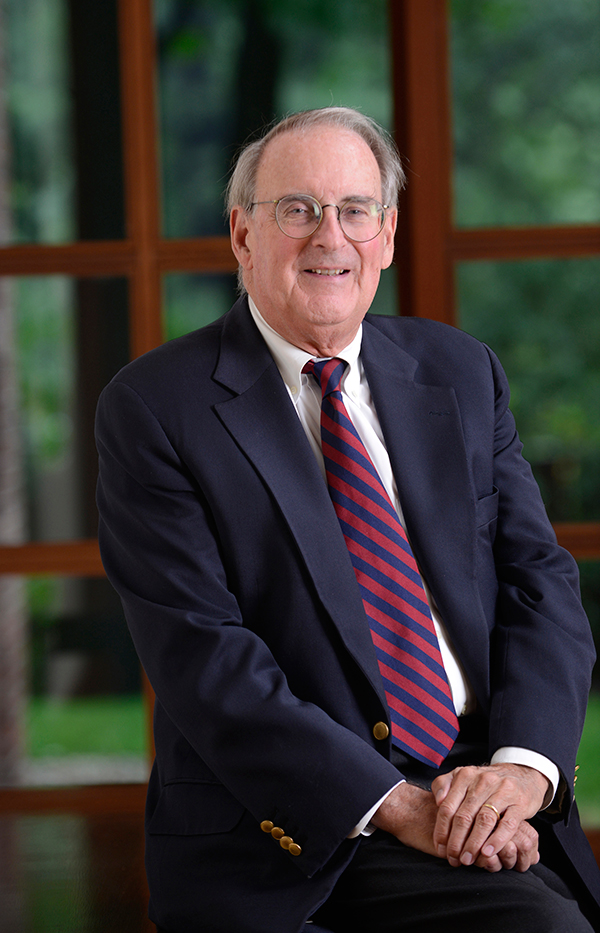 On July 1, 2014, Jonathan Fanton began his service as the president of the American Academy of Arts and Sciences. Previously, he served as the president of the John D. and Catherine T. MacArthur Foundation from 1999 to 2009 and as the president of The New School for Social Research from 1982 to 1999. In addition to his leadership of these organizations, he has served as board chair for several organizations, including Human Rights Watch, the Security Council Report, and the New York State Commission on Independent Colleges and Universities. He currently serves on the boards of Scholars At Risk, the Asian Cultural Council, and the Benjamin Franklin House, and he chairs the advisory board of the Newman’s Own Foundation.

Dr. Fanton was elected a fellow of the American Academy in 1999. 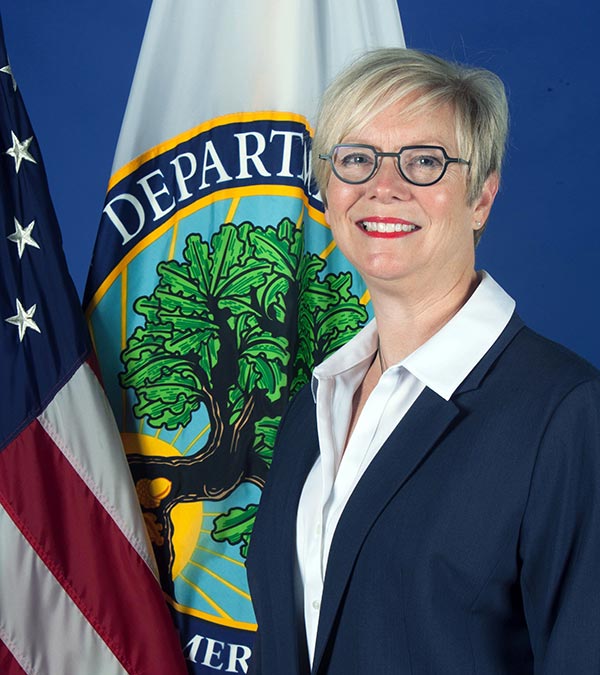 Diane Auer Jones is the Principal Deputy Under Secretary, Delegated to Perform the Duties of Under Secretary and Assistant Secretary for Postsecondary Education at the U.S. Department of Education. Diane has a diverse background in higher education, having spent the first 10 years of her career serving as a biology professor at the Community College of Baltimore County, and later working at Princeton University and Career Education Corporation. Diane also has an extensive background in science and education policy having worked at the National Science Foundation, for the U.S. House of Representatives Committee on Science, and for the White House Office of Science and Technology Policy. She served as the Assistant Secretary for Postsecondary Education at the Department of Education during the George W. Bush administration. Prior to rejoining the Department of Education, she served as a senior policy advisor to the Secretary of Labor and focused on workforce development issues, including the expansion of apprenticeships in the United States.